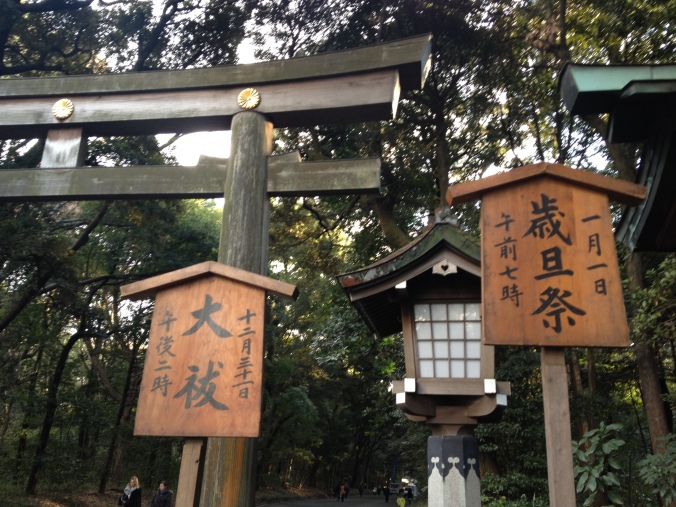 Recently I sense that unhealthy masculine energy conquered not only Japan but also the world. For example, gun shooting massacre happened in Connecticut, in the U.S on December 14th. On December 16th, Japan had taken a sharp turn to the right because the Liberal Democratic Party regained power.

The LDP plans to ammend Article 18 and Article 97 from the Constitution of Japan.

Article 18 says, “No person shall be held in bondage of any kind. Involuntary servitude, except as punishment for crime, is prohibited.”

Article 97 says, “The fundamental human rights by this Constitution guaranteed to the people of Japan are fruits of the age-old struggle of man to be free; they have survived the many exacting tests for durability and are conferred upon this and future generations in trust, to be held for all time inviolate.”

If you can read Japanese, you can check the details.
http://www.jimin.jp/policy/policy_topics/pdf/seisaku-109.pdf

During the process of this election in Japan, some politicians’ words were full of discrimination against women. Even if people heard his views, strangely they voted for those people. People were willing to support the spread of their unhealthy masculine energy with a blind eye and a closed heart.

When I think about what happens in Japan, I assume that many people are very familiar with unhealthy masculine energy. In 1945 Japanese women got the right to vote. In 1986, The Equal Employment Opportunity Law was enacted. Japan has a long history of being a male-oriented society. Many people were culturally imprinted to mistake a strong person for unhealthy masculine energy. Through coaching sessions, I witnessed that many women had a tendency to think like that to preserve their fake identity. They needed some reason to accept their situation. Then they started to say to themselves, “Unhealthy masculine energy means a strong and reliable person.”

That is totally an illusion, but I assume that many people couldn’t escape from this illusion. I think that now we need to use our inner masculine energy in a healthy way. And that means that we don’t need guns and nuclear power stations. If we think that we need them to protect ourselves, that is a reaction, not a response.